After graduating in 1992 from Guru Nanak Dev University in Bachelor of Ayurveda, Medicine and Surgery, Dr. Shailender Dhawan has spent the better part of his life in researching chronic skin conditions Vitiligo and Psoriasis.

Over the course of 30 years, he has successfully treated more than 30,000 Vitiligo and over 10,000 Psoriasis patients worldwide. Even as a student of traditional Ayurvedic sciences, Dr. Dhawan firmly believes it is imperative to treat the patient and not the disease and so believes in combining both Ayurvedic as well as modern medicine to treat the individual holistically.

Dr. Shailender Dhawan understands that Ayurveda’s core lies in its holistic approach to health and disease using natural remedies derived from medicinal plants and minerals. His philosophy - “Soil is more important than the seed” that he has used for the last two decades has allowed him to harness the true potential of Ayurveda and bring it to his patient’s lives directly impacting them in a positive way.

A researcher by choice, he has conducted studies on Cassia Fistula, Acacia Catechu and Gingko Biloba and their role in chronic skin disease such as vitiligo and psoriasis.

Even though Dr. Dhawan has been awarded the prestigious Dhanwantri award and the Chiktsa rattan award, he still feels his greatest award is the blessings of his patients whose lives he has impacted by his philosophy. 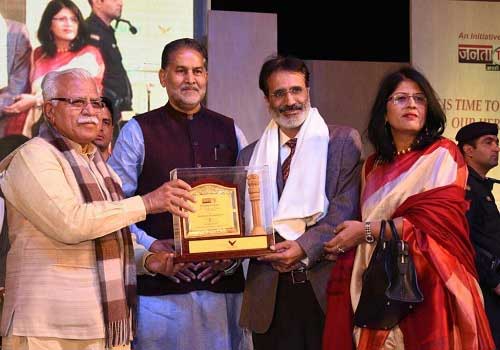 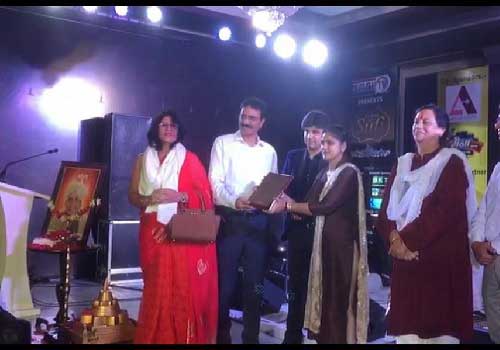 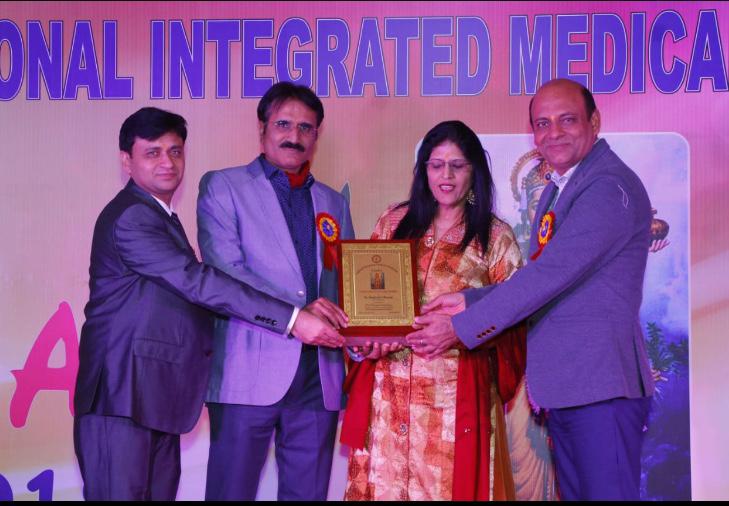 Dr. Dhawan receiving the Dhanwatari award along with Dr. Suman.